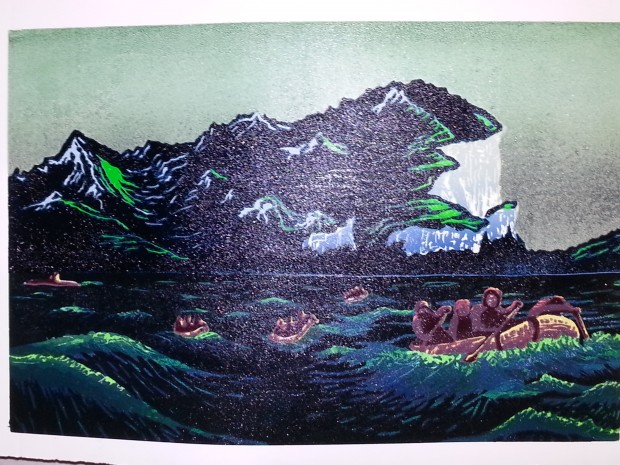 Simeon Platnekov or Aleut Pete was only one of the members of Willam Castner’s platoon. They were sent to scout several islands in the Aleutian chain for Japanese enemies during WW2. The Cutthroats were no ordinary group of or marines. These were hardened woodsman who knew how to cover their tracks and survive in the harshest environments. Their orders were to kill on site.     This scene is from my head but is based from real precedence. The US army sent 20-25 men on a submarine and dropped them off 4 miles from the coast of Adak Island. They took several rafts back to the shore to begin their reconnaissance mission.   My grandpa Loui was in the Forgotten War. 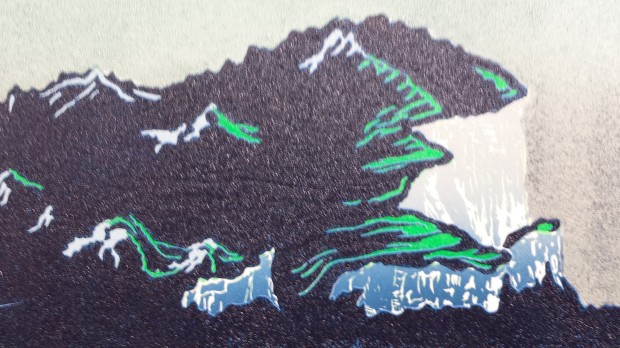 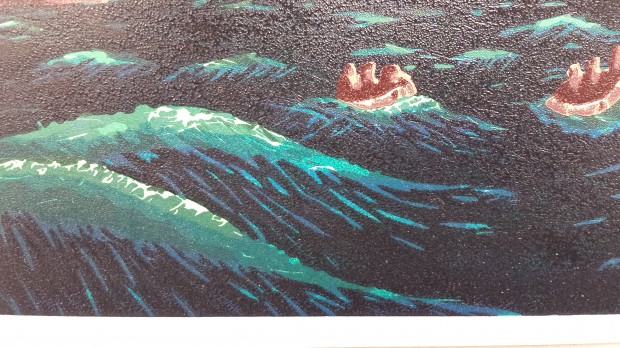 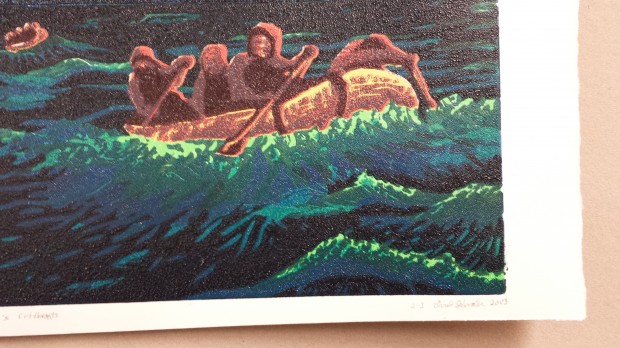